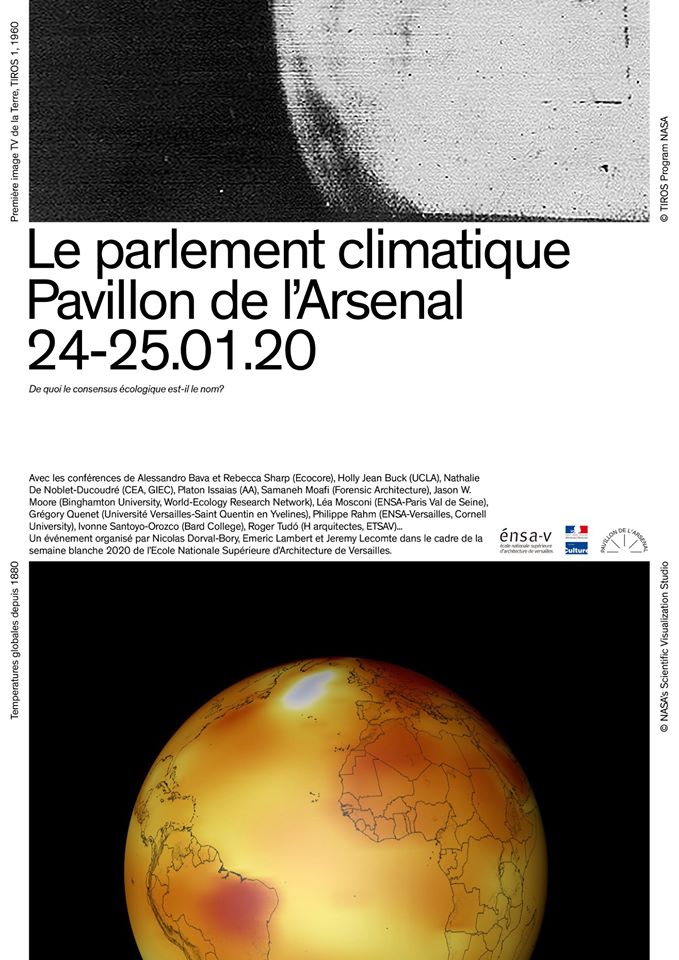 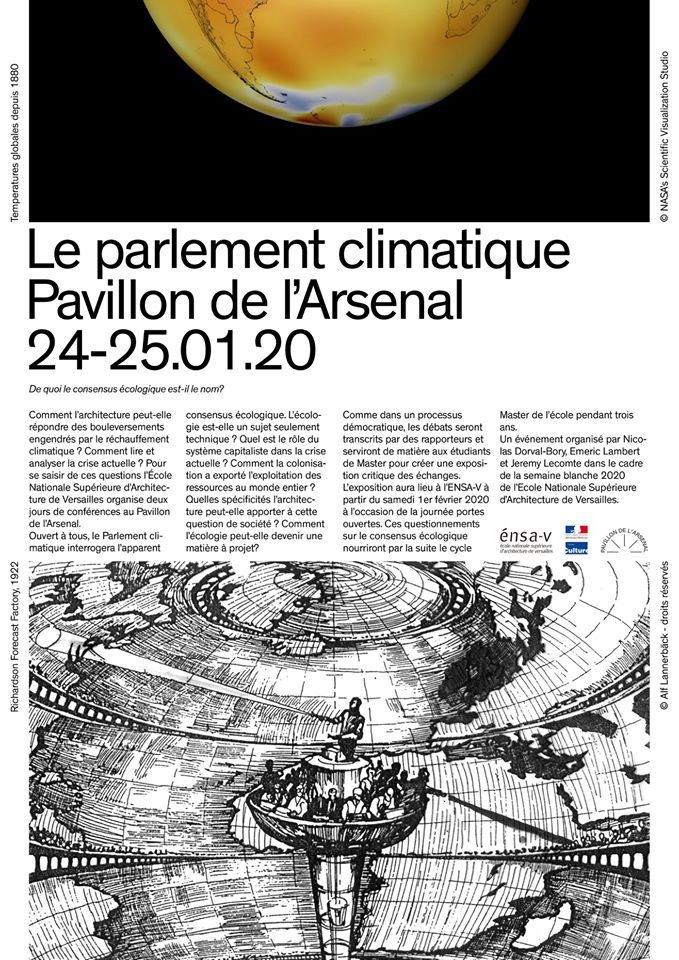 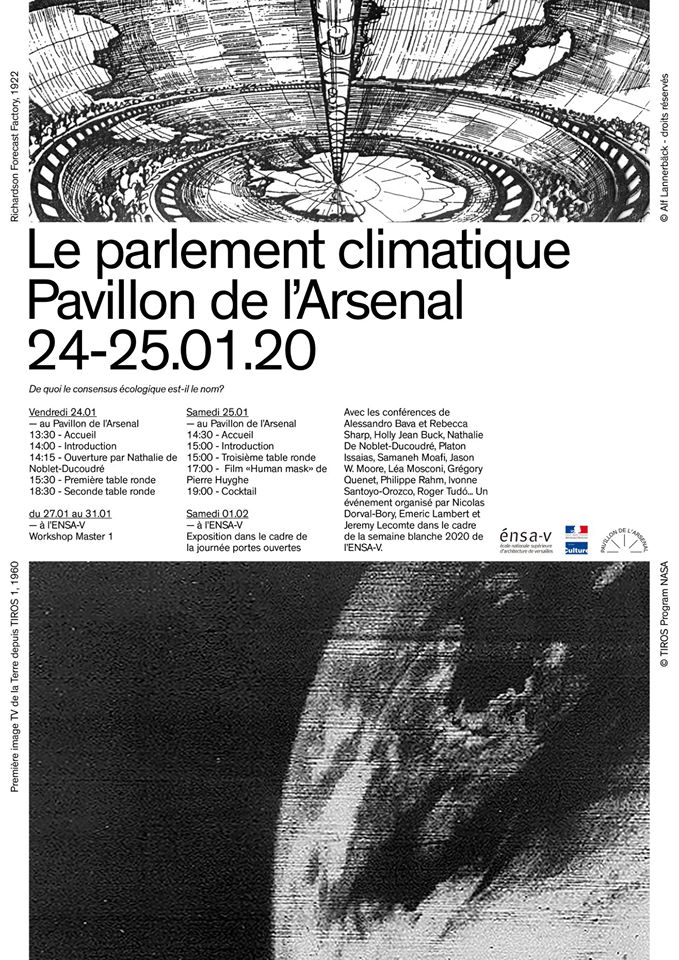 At 16.41 on July 23, 2018, at a remote location of the peri-urban settlement of Penteli Mountain at the north east of Athens, Greece, a wildfire started. Extreme weather conditions – 40C and wind gusts of up to 80 miles per hour – spread the fire at an incredible speed, reaching the coastal summer house settlement of Mati, three kilometres on a straight line to the east, in less than an hour. At 18.15, the fire reached the beach; 1500 buildings were destroyed or severely damaged, and in total 101 people died. Inside their houses, their cars, on the streets, on the beach, in the sea; weeks later, on hospital beds. The Mati wildfire is – so far – the second deadliest of the 21st century. In its immediate aftermath, various assessments pointed out into potentially different causes. Apart from climate change and the particular weather conditions on the day, lack of civil protection and defence planning, as well as human error were presented and discussed as contributing factors. A criminal investigation was launched against a large number of ministers, mayors and civil servants. Data analysis and evidentiary forensics however suggest a more complex reality.

Telecommunications between key persons suggests that a decision was made at around 5.30pm that significantly altered the progress of the event. The planning of the settlement itself, the type of its architecture and materials, the species of its man-made vegetation, building irregularities, the privatisation and the restricted access to specific parts of the coast trapped hundreds with little chance to safely evacuate and escape the fire. It seems that Mati killed its residents, or more precisely, an array of political and design decisions that drove coastal developments in Greece since the 1950s were significant contributors to the devastating incident. Departing from the July 2018 Attica wildfires and the Mati massacre, the paper presents elements of this urban and architectural history. Private property, irregular and opportunistic planning, small scale building construction, but also tourism, are thought here in relation to climate injustice and the necropolitics of the social, economic and environmental crisis in the European and the Global South.

[link to the conference]

Fatura Collaborative – Research & Design Practice, was founded in 2009 and is developing projects across a wide range of scales, from intimate objects and performance, to architecture, urban design and planning. We are interested in architecture as social infrastructure, in developing collective equipments, in the design of spaces of care, empathy and welfare. We design and research expanding new problematics about ecology, the domestic, everyday life and the city.

is an architect and researcher based in London. She studied architecture in Patras, Greece, and currently is a PhD candidate at the School of Architecture at the Royal College of Art in London. Her research focuses on the intersections between social movements and the state apparatus, and centers around the ad-hoc infrastructures created for welfare provision during periods of crisis. She has practiced architecture in the UK and worked in the housing, healthcare, and education sectors in collaboration with public authorities and established architectural practices. Prior to London, Elisavet gained experience as an architect in Athens and Madrid.

is an architect, researcher, and educator. He studied architecture in Thessaloniki, Greece, and holds an MSc from Columbia University and a PhD from TU Delft and The City as a Project research collective. He is the director of Projective Cities MPhil programme at the Architectural Association, where he is also teaching Diploma Unit 7 with Hamed Khosravi. Previously, he has taught at the Berlage Institute (Netherlands), in the MArch Urban Design programme at the Bartlett, the RCA, Syracuse University and the University of Cyprus. His research interests explore urban design and architecture in the relation to the politics of labour, economy, law and labour struggles. He has written and lectured extensively about Greek urbanisation and the politics of urban development.

is an architect and educator, and recently joined the Heinz Architectural Center at the Carnegie Museum of Art as Associate Curator. He earned his diploma of Architecture at the National Technical University of Athens and an SMarchS degree from MIT. Since 2009, he has been practicing as a founding member of Fatura Collaborative, an architecture and research collective. His PhD dissertation, “Architectures of the Humanitarian Front” (Yale University), explores the nexus of humanitarian organizations and architecture and their relation to conflict, displacement and the provision of shelter.

is an architect based in Lund, Sweden. He graduated in 2010 from the School of Architecture of the National Technical University of Athens and holds an MSc in Energy Efficient and Environmental Building Design from the School of Architecture of Lund University (2015). He has practiced architecture as a freelance architect in Greece and currently in Sweden (eg. Tengbom architects), where he works on a wide range of projects including small houses, larger residential complexes as well as care, educational and industrial facilities.

graduated in 2007 from the School of Architecture of the Aristotle University of Thessaloniki, Greece. She holds the MSc in Advanced Architectural Design from GSAPP, Columbia University (2008). In June 2016, she was awarded the degree of Doctor of Philosophy by the Architectural Association. Her thesis dealt with the transition towards abstraction in art and architecture during the end of 19th and early 20th centuries, with an emphasis on interwar architectural modernism in Germany. Alexandra has been teaching at the AA since 2012, where she is currently a studio master in the First Year Studio of the Experimental Programme and a Programme Coordinator and Course tutor in the MArch Architecture & Urbanism (DRL) programme. She has practiced as an architect in New York and Athens.